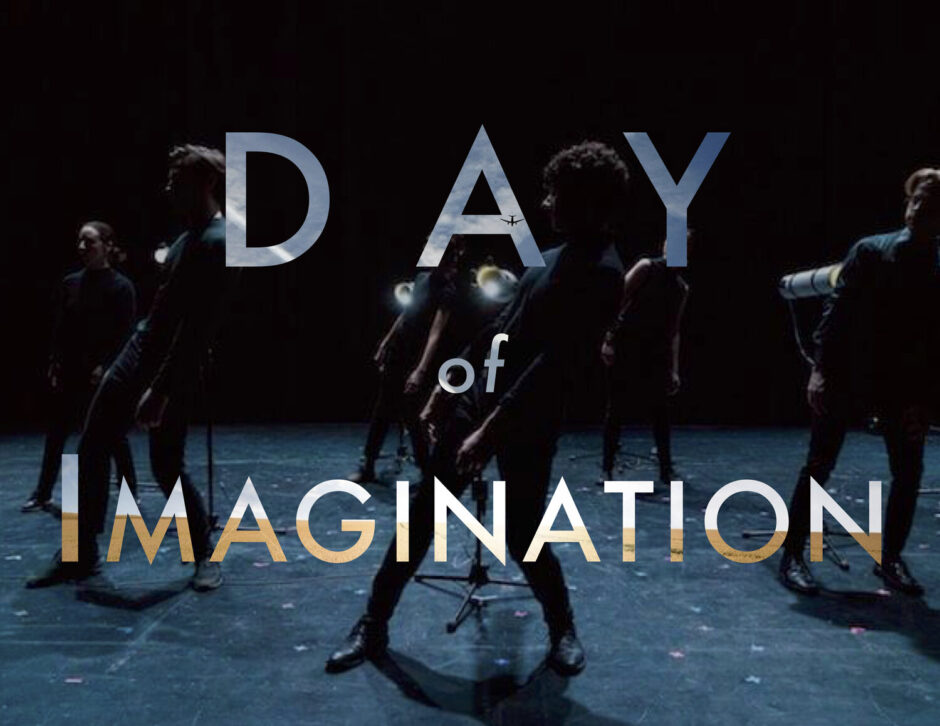 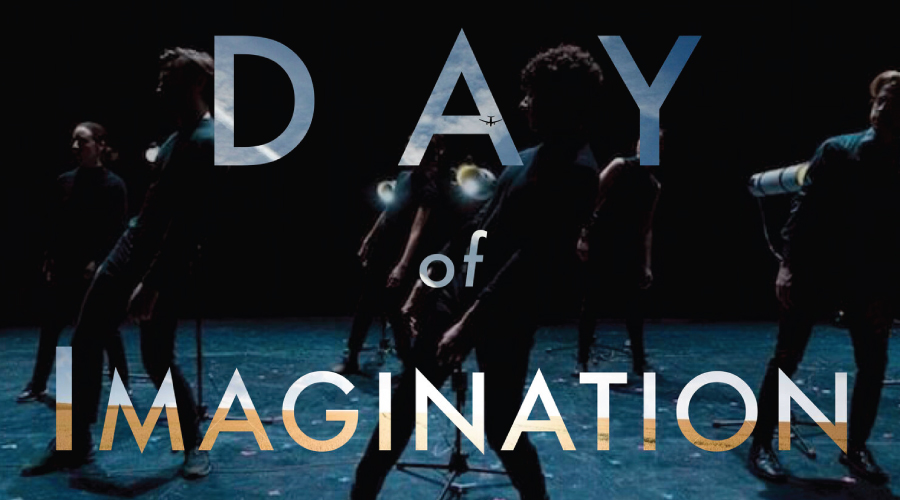 Contemporaneous, the ensemble specializing in new projects that take bold artistic risks, presents its inaugural “Day of Imagination” – an eight-hour festival described by the group as “a space for the presentation of ‘dream projects’ – which asks creators to share work they’d most like to be making regardless of traditional constraints on scale and practicality,” on Saturday, September 18, 2021, from 2pm to 10pm at The Space at Irondale in Brooklyn, NY.

The festival features three sets, at 2pm, 5pm, and 8pm, featuring four world premieres: Acts II & III of Contemporaneous Co-Artistic Director Dylan Mattingly’s opera Stranger Love, Act I of which was premiered in concert performance at the 2018 PROTOTYPE Festival; Brian Petuch’s Portrait and a Dream, an opera about the life, work, and myth of painter Jackson Pollock that weaves in images of his work; Particles and Fields, a multimedia work by composer/physicist Andrés Martínez de Velasco and visual artist Michael DiRosa about scientists’ search for a theory to bridge quantum mechanics and general relativity; and a world premiere arrangement for live musicians of Kara-Lis Coverdale’s Aftertouches, a recording that was selected as one of NPR’s 10 Favorite Electronic Albums of 2015. 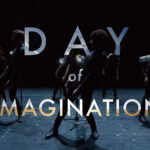 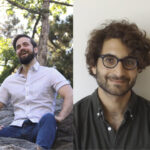