“This impressive festival balances the tried and true with the adventurous and mixes established performers with rising talent.”   -The New York Times 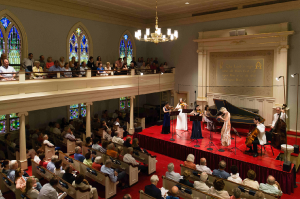 In the 31 years since its founding, Bridgehampton Chamber Music has become known for presenting a broad range of music performed by some of the best musicians in the country in one of the most beautiful seaside settings the East Coast has to offer. The longest-running classical music festival on Long Island, led by founder and Artistic Director Marya Martin, currently presents a dozen events over four weeks in the intimate setting of the Bridgehampton Presbyterian Church, as well as other special event venues including the Bridgehampton Historical Society for its outdoor kickoff event, the Channing Sculpture Garden, and, new last year, the Parrish Art Museum.

Convinced that there were music lovers looking for more opportunities to hear excellent chamber music year-round, BCM in 2015 introduced its Spring series, which currently presents concerts in March, April, and May.

Click here for past news about the Bridgehampton Chamber Music Festival 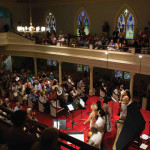 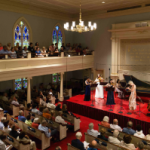 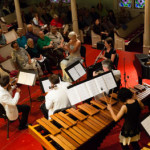 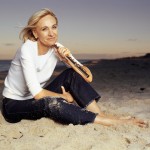 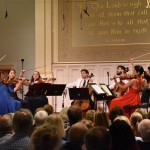 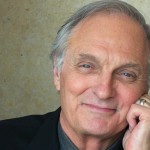 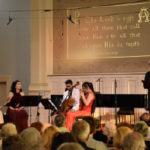 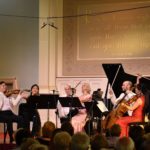